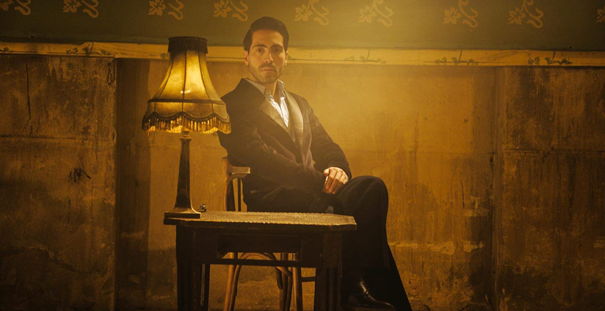 An exceptional achievement was set by the National Academy of Theatre and Film Arts (NATFA) in the race for this year`s OSCARS. In the contest with almost 1100 participants, the documentary film “Tanda”, by the 3rd year student in the programme “Film and TV Directing” Teodora-Kossara Popova, is among the three finalists in the category “Foreign Student Film”

With likable characters and subtle observations of the environment, the presence and the dance, the film tells about four participants in a milonga (an event, which brings random partners to dance Argentine tango).

Teodora-Kossara is from the second class students of the Academy, educated by an entirely new system, established by the Rector, Prof. Dr. Stanislav Semerdjev. Such an event hasn’t transpire in NATFA since 1990, when among the favorites of the American academy was the animation “Conservfilm” by Zlatin Radev.