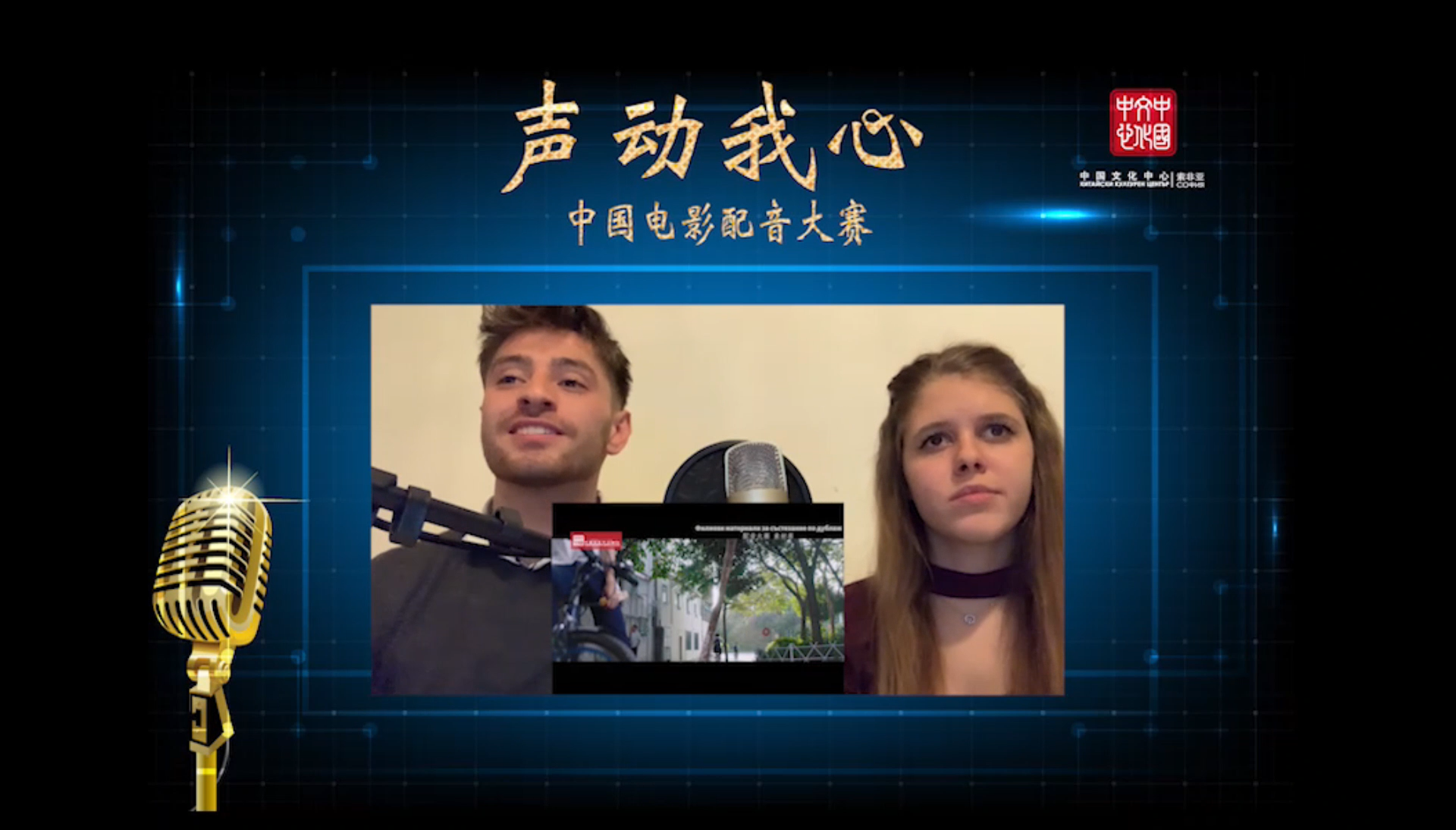 A dubbing competition, organized by the Chinese Cultural Centre in Sofia, finished recently. Over 70 participants, 10 to 40 years of age – pupils, students, teachers, and freelancers – took part in it, nearly 40 of whom being students from NATFA.

The competition was organized in two parts – dubbing of Listen to Ningbo Telling Stories and dubbing of a scene from a fiction film (Me and My Motherland, Brother-Guardians, The Home-Coming of the Bears, Lost in Russia, The Beautiful Youth of Memories, or The Youth Is Confusing) – and in several language categories (Bulgarian, English and Chinese). The decision of the jury and the online vote in Youtube placed the bulk of the the Bulgarian language category awards in the hands of NATFA students: first award – Elena Trayanova, second award – Ivana Keranova, third award – Christian Stoitchkov and Marin Jishev. The second award in the Chinese language category too went to a NATFA student – Wan Kasin. 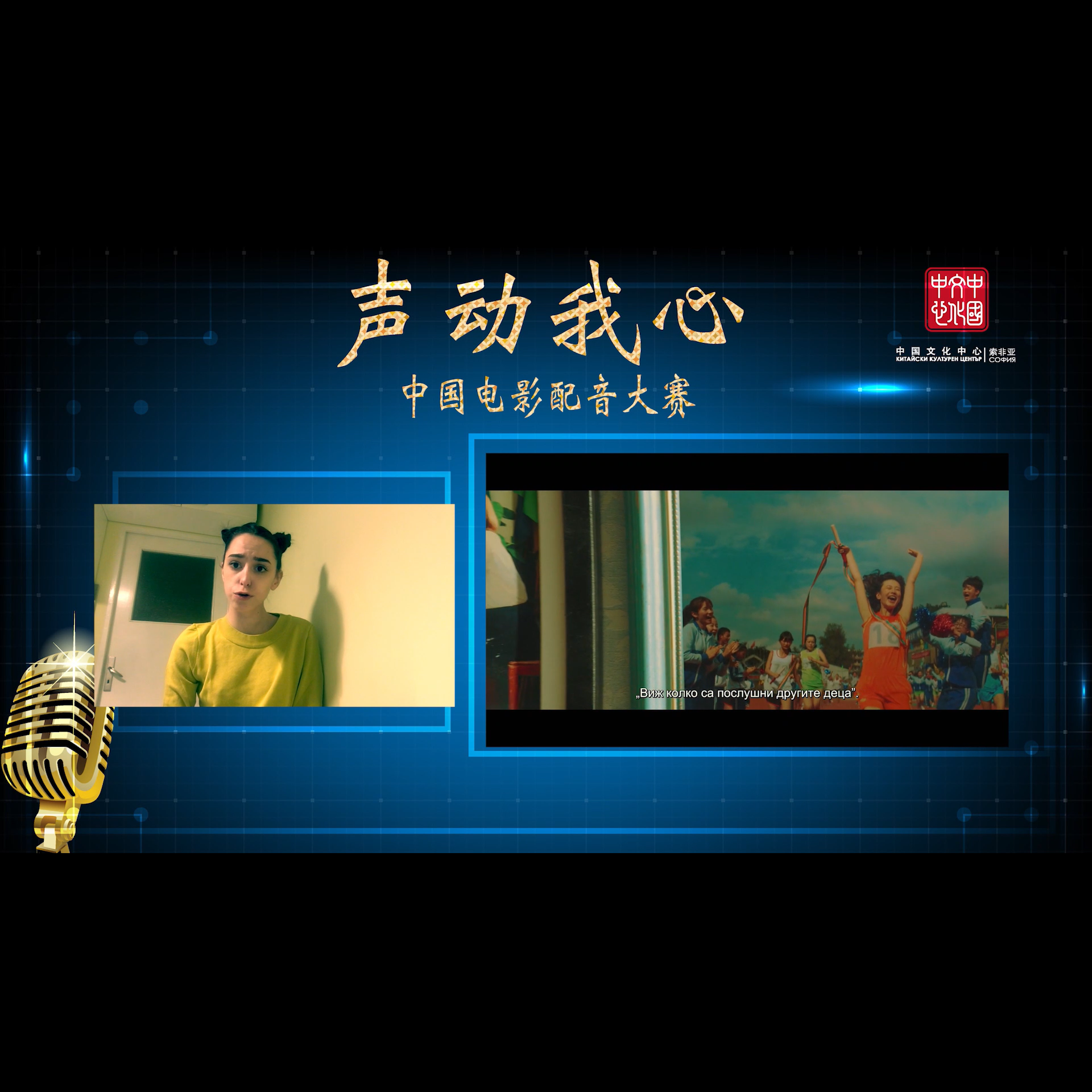 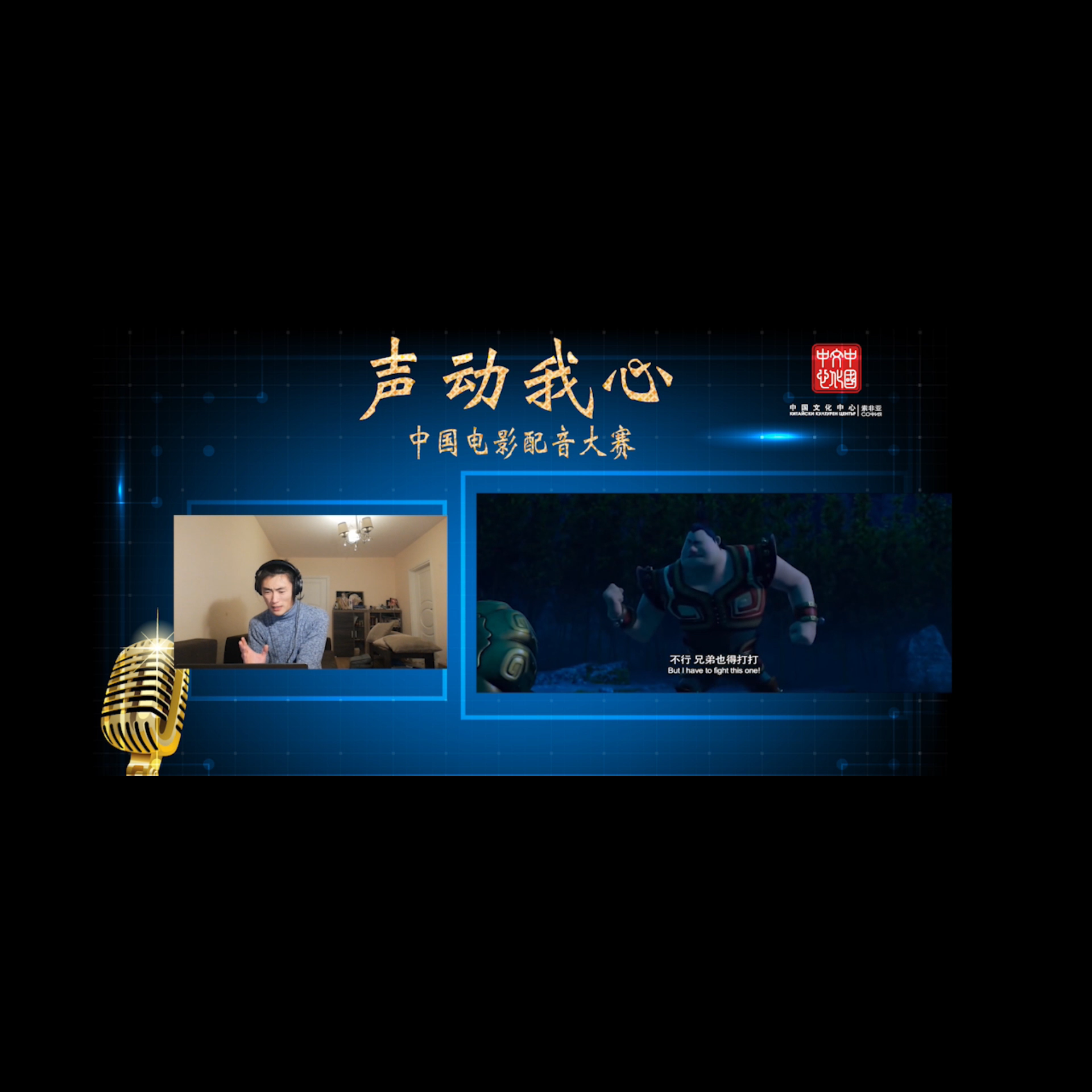 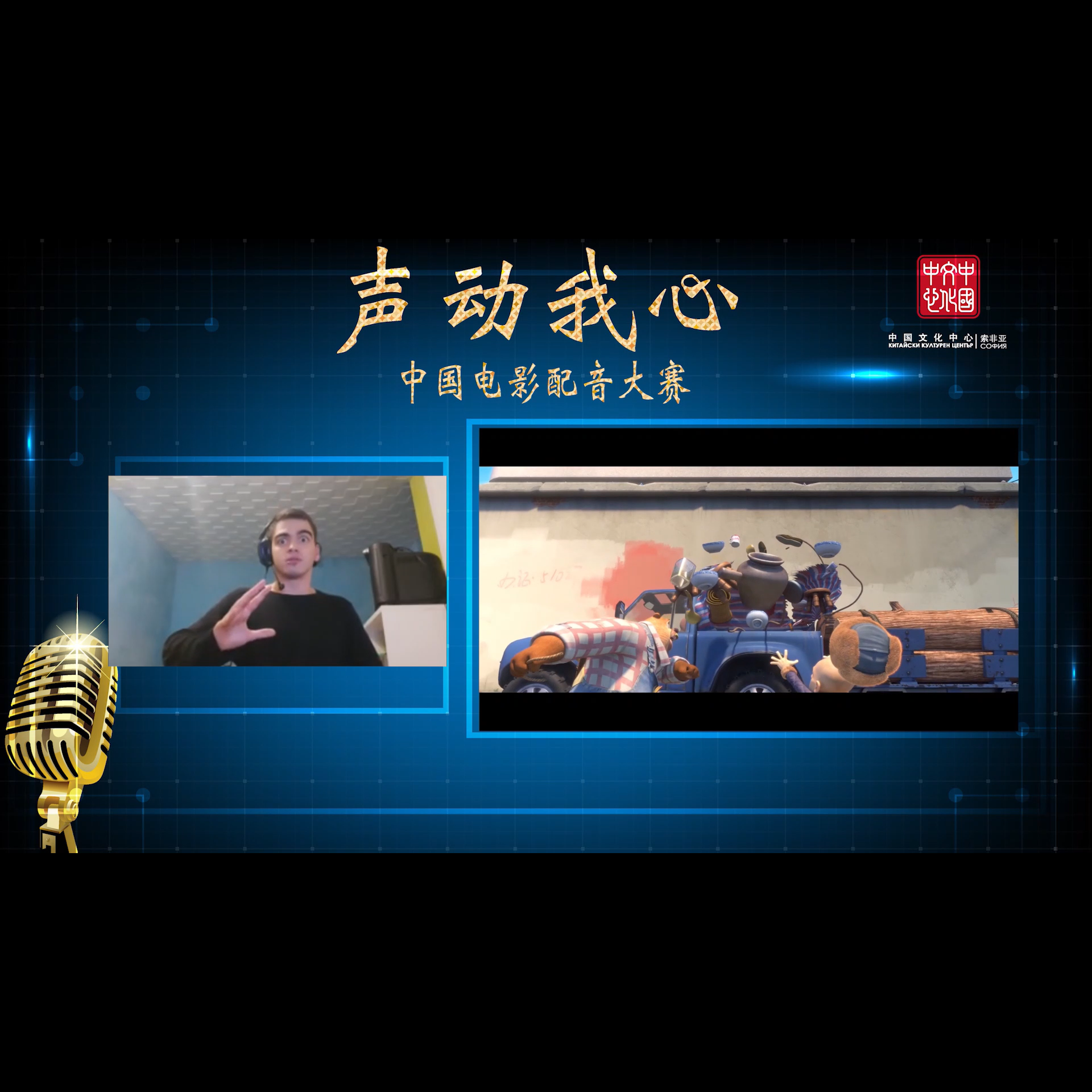 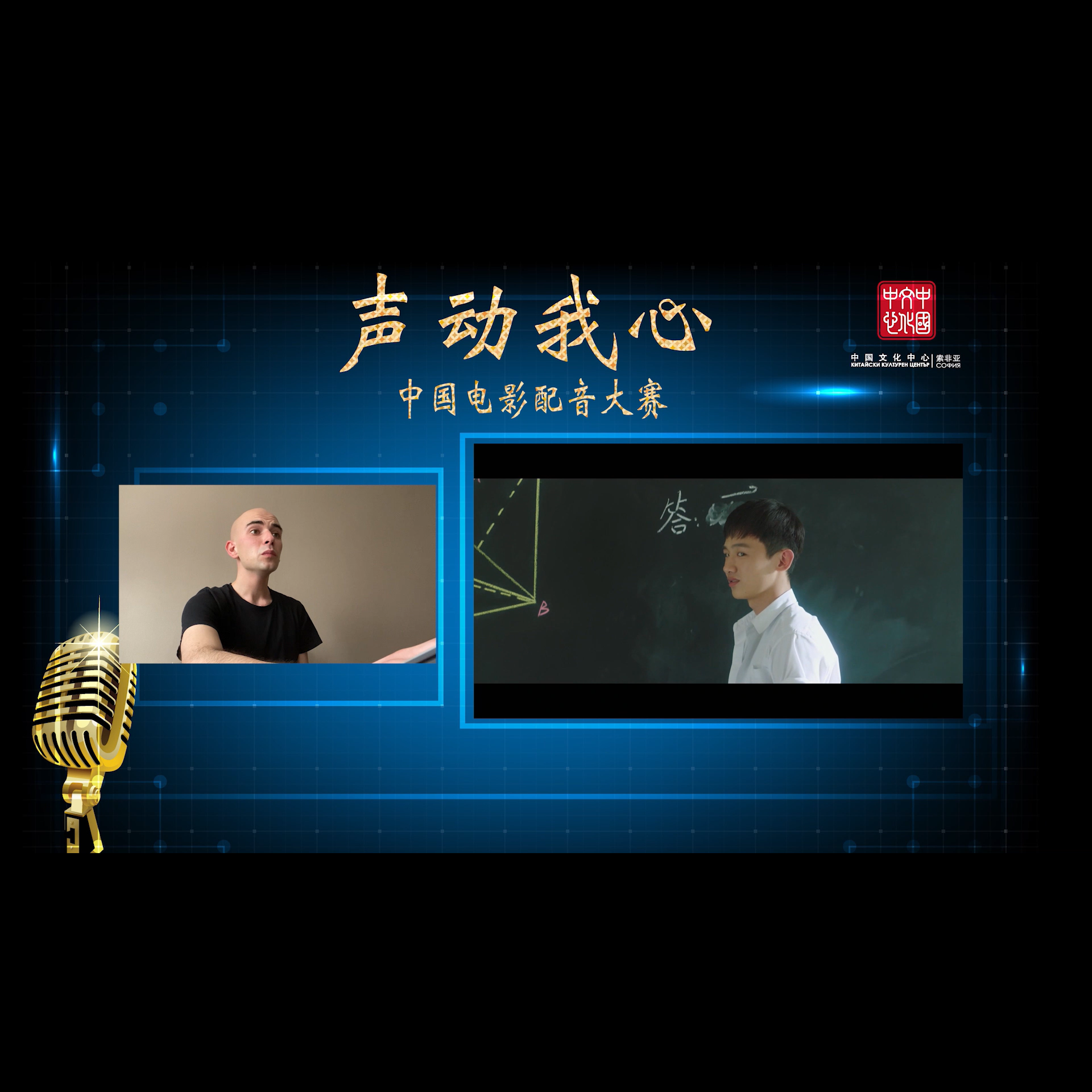 In the jury too there were representatives of our Academy: Dr. Kalina Stefanova, a long-time professor of ours and also regular Visiting Scholar at the Shanghai Academy, among others, and Dr. Krassimir Kutsuparov, a dubbing specialist with an extensive experience.

Prof. Dr. Stefanova described the work of the participants as a successful attempt at enacting the Chinese mentality. According to her, the Chinese cinema is still not well known in our country and without any doubt would be of interest to our viewers, while, at the same time, it would be great if the Chinese audiences were to see more Bulgarian films.

Dr. Kutsuparov in turn said that the actor who is good at dubbing has to be able to do five things at once: to listen, to see, to think, to feel and to talk. According to him, all the participants were very good.

NATFA is again among the best Bulgarian universities!